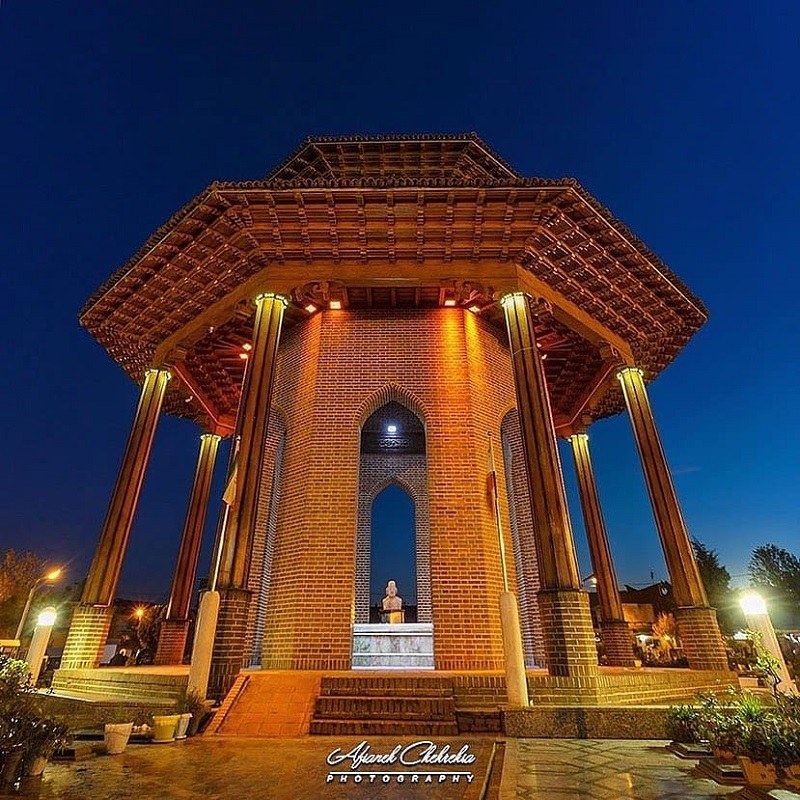 Rasht is a major tourist attraction that is a favorite place for many Iranians. It is also well known as the city of silver rains. The historical attractions of Rasht, such as the tomb of Mirza Kuchak Khan and the Shahrdari Square, are spectacular. In 2015, the city joined the UNESCO Creative Cities Network as a creative city of gastronomy. Also, the city has got several natural attractions worth visiting.

We can find many varieties of foods and crafts in Rasht. Based on UNESCO’s standards, a city is creative when it uses the innovations and capabilities of the citizens in sustainable urban development. This Iranian city together with a few dozen other cities in the world has been inscribed on the creative list by UNESCO for its gastronomy.

This city is one of the large metropolitan cities of Iran. It is the capital of Gilan Province in northern Iran and the center of Rasht County. In addition, it is the largest and most populous city in northern Iran among the three provinces of the Caspian Sea. It is also the largest and most populous city of Iran that inhabitants are mainly Gilak people. The city is the largest settlement of the southern shores of the Caspian Sea. Rasht is the third most visited city by Iranians.

The climate of this city is the temperate and humid climate of the Caspian Sea, like the Mediterranean climate. Summer is warm and sultry while winter is cold and wet. Furthermore, Rasht City has the first-rate of rainfall among the center of the different provinces of Iran and thus has got the reputation of the City of Rain.

There are several ways to reach Rasht:

The International Airport of Rasht, called Sardar Jangal Airport and established in 1968, is the only airport in Gilan Province as of today, March of 2020. This airport has several flights in a week to various cities including Tehran. Unfortunately, the foreign and international flights of Rasht Airport is not active at the moment. A trip by airplane from Tehran to Rasht takes around an hour.

The journey between Tehran and Rasht takes around 5 hours and 15 minutes by railroad. The train goes by Qazvin and snakes through the Alborz Mountains where passengers can see beautiful plains and mountains.

Here are the main routes:

Rasht is easily accessible from Tehran and its surrounding cities by bus. Once you arrive in Rasht, the bus stops at Gil Rasht Terminal. The bus journey from Tehran to Rasht takes 4-5 hours.

Population and Economy of the City

Based on the 2016 census in Iran, the population of Rasht was 679,995 people. It is the closest large city to Bandar-e Anzali (the largest port of northern Iran) and Astara border town. This is a very convenient discharge route for goods transportation to the northeast and northwest of Iran. In addition, the location of Rasht along the north-south corridor path, as well as its extensive tourism capacity, provide excellent business opportunities for the city.

This has made Rasht a commercial city throughout history. The economy of the city is based on agriculture, livestock, fishing, beekeeping, and sericulture. The most important agricultural products are rice and tea. Olive is also another commonly cultivated product of Rasht. Furthermore, wheat, barley, peanut, tobacco, and hazelnuts are the agricultural products in Rasht, still cultivated massively in different parts of the province.

History of the City

The early establishment of Rasht most likely dates back to the pre-Islamic era in the Sassanid period. After the advent of Islam in Iran and in the post-Islam era, life still continued in the city. In the Safavid era, in 1536, the Safavids seized Rasht. In 1661, the Russian forces attacked Gilan under the order of Peter the Great. They kept the city occupied until 1732.

As of 1596, the Shah of Safavid dynasty commanded to make Rasht the center of Gilan Province as well as the center of the silk trade, the first product of Gilan at that time. This attracted the attention of important property owners and merchants of Iran, Russia, Greece, and Armenia, who were the sericulture business owners of this city. That was how Rasht significantly developed.

Also, Rasht has had a key role in the crucial times of Iran’s history, such as the Constitutional Revolution, the Jangal Movement of Gilan and the 1979 Revolution in Iran. Since a long time ago, this city has been the gateway to the modern civilization of Europe due to the culture of its local people and its location on the Silk Road. This city has a brilliant background in the field of foreign exchanges.

Here is the list of interesting places to visit inside the city: 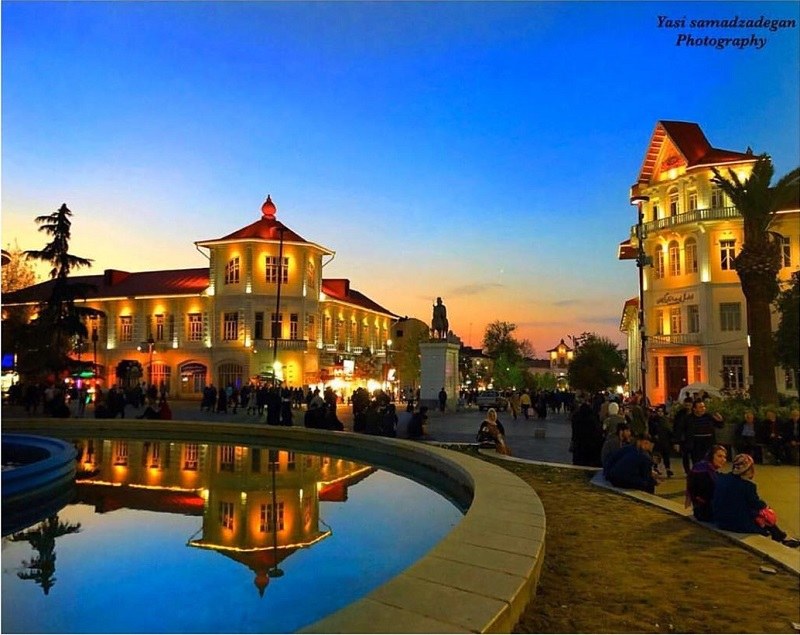 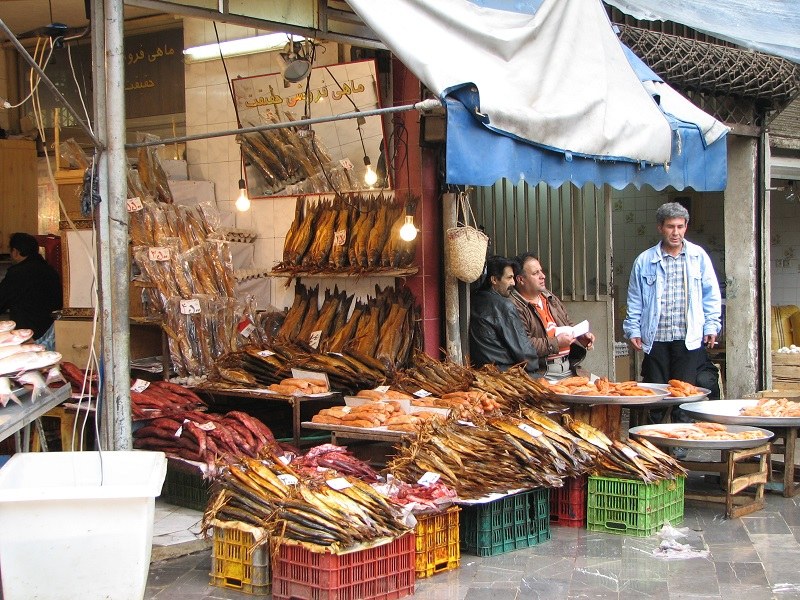 This bazaar is the largest open-roof bazaar in Iran. It also has a variety of stores, vaults, and caravansaries, which have changed their function over time and made part of the entire bazaar. Fish Market is one of the attractions of this bazaar. 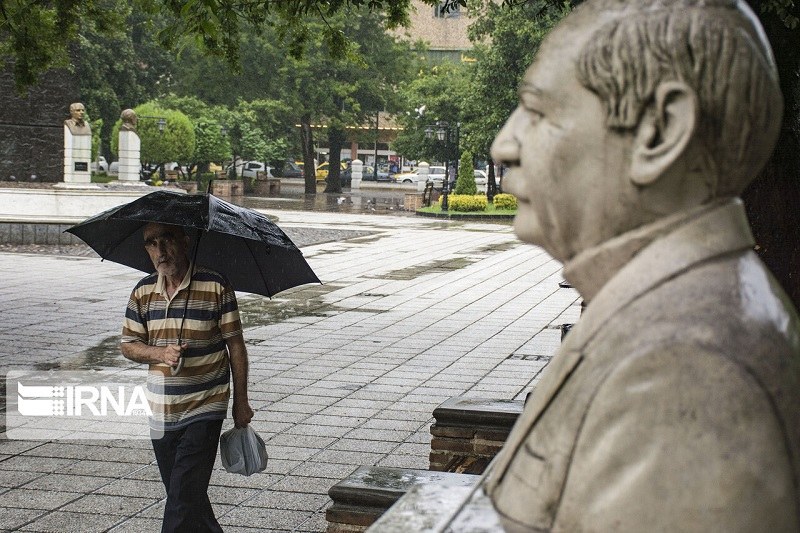 This is a public park in Rasht. However, the history of the park is as old as the political history of Rasht. In the late Qajar and Pahlavi periods, the people held their political meetings in this park. Currently, there are statues of the famous men of Rasht and Gilan Province in this park. 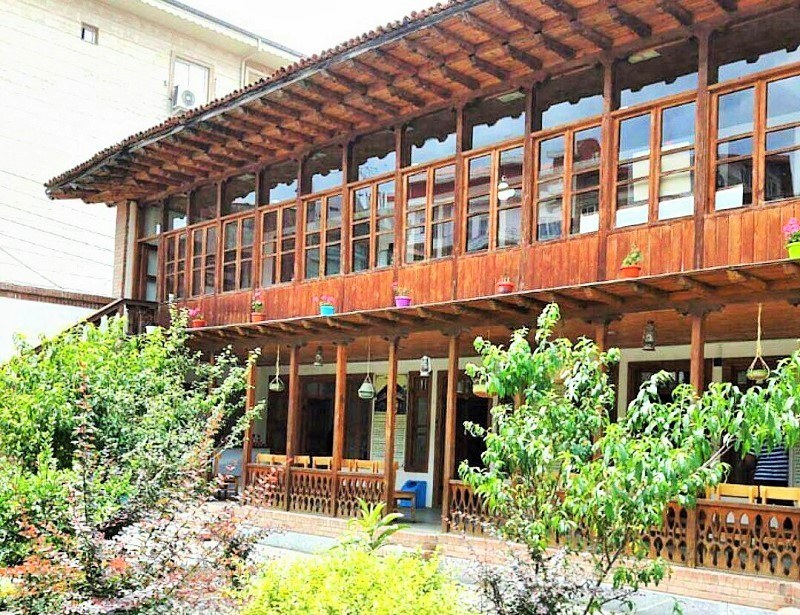 This building was the house of Mirza Kuchak Khan Jangali, a Gilani Nationalist. It is 300 m2 built in the style of traditional houses of Gilan.

Saint Mesrop Armenian Church
This church is a building related to the Pahlavi era and is located in Sa’adi Street. The building is located next to the Ahour Danayan School.

Safi Mosque
Sefid Mosque, Safi Mosque or Shahidieh Mosque is one of the oldest mosques of the city, located in a neighborhood with the same name. The history of the mosque is not exactly clear, but based on a narrative it dates back to 1917.

Imam Sister Shrine
This tomb is attributed to the sister of one of the Shiite Imams. The construction of the tomb dates back to 1865. During the Qajar period, and during the Constitutional Revolution, the shrine was a place for people’s strikes and demonstrations.

Here is the list of interesting places to visit outside the city:

Museum of Rural Heritage of Gilan 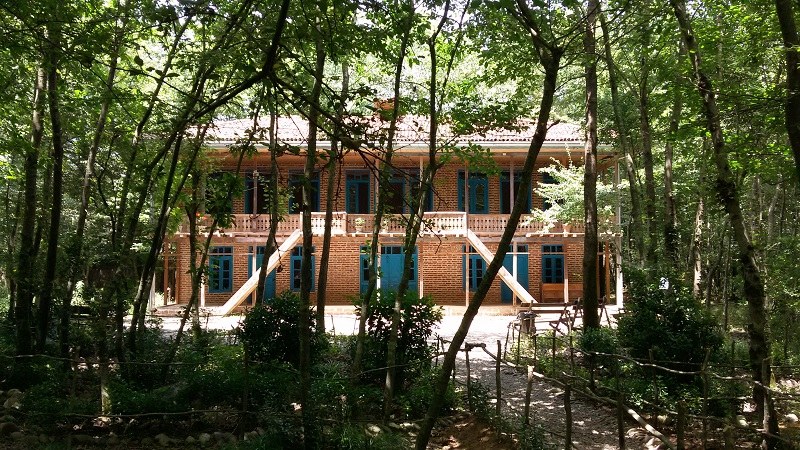 The museum is located in Gilan Province, 18 kilometers in the south of the city on the Rasht-Qazvin highway. The museum exhibits a complete collection of handicrafts and the architectural style of local houses in different parts of Gilan Province. The museum has an area of 45 hectares.

Here is the list of beautiful places inside the city: It is the oldest park in Rasht, dating back to the reign of Nasir al-Din Shah, the king of Qajar. It consists of two parts of mechanized and natural gardens.

Eynak Wetland
This lagoon is located at Eftekhari Street, next to Daneshjoo Park. It is the second-largest wetland in Gilan Province in terms of area. The name means glasses in Persian and as it looks like the glasses in aerial photos, it is called Eynak Wetland.

Here is the list of beautiful places in nature outside the city: 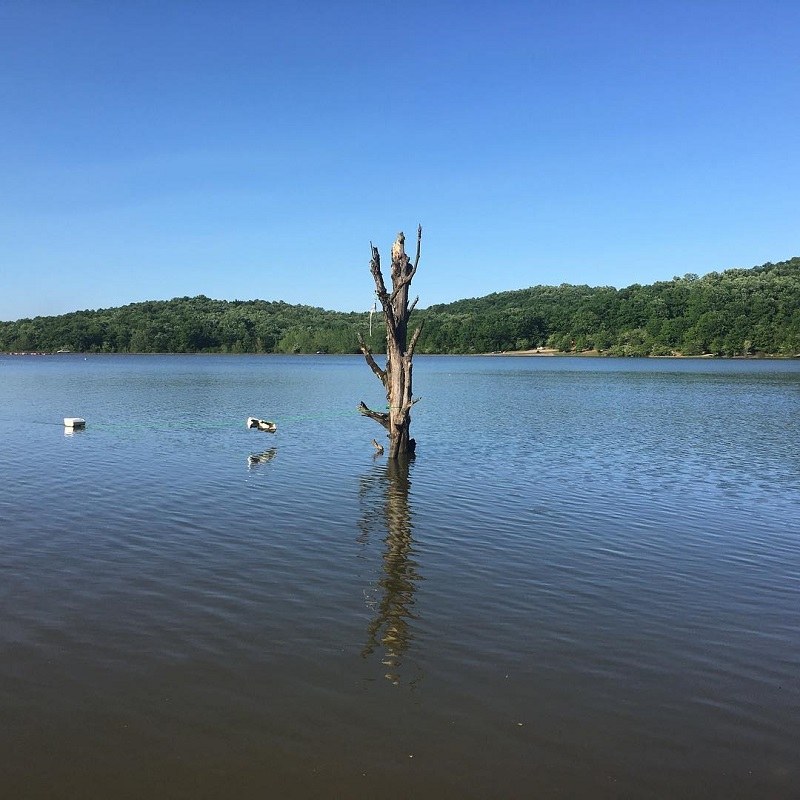 The district is located 15 kilometers south of the city. The precipitation and the springs supply the lake water. The lake height is 64 meters above sea level, its length is about 600 meters and its width is 500 meters. Sakalaksar in the Gilaki language means a place where birds drink the water. 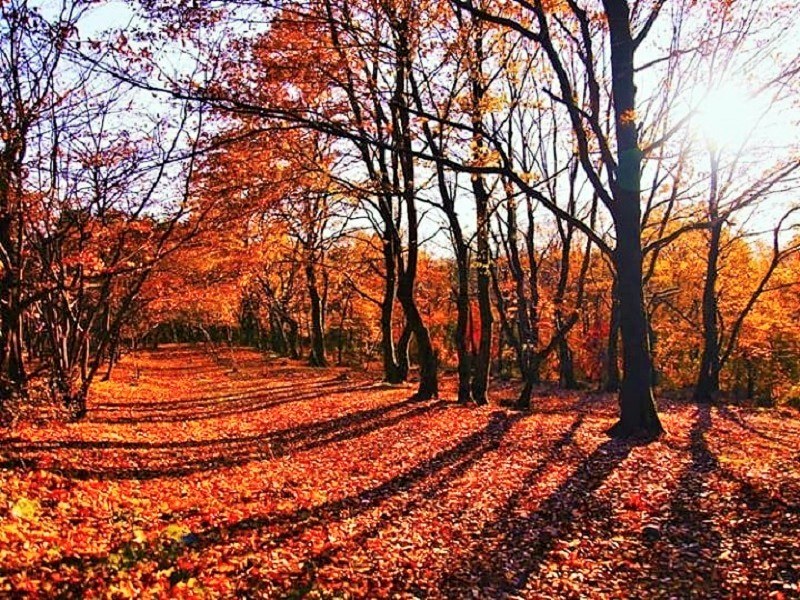 In a distance of 17 km south of the city, there is one of the oldest forests of Gilan called Saravan. The diversity of its plant species has made this forest a unique one in the world.