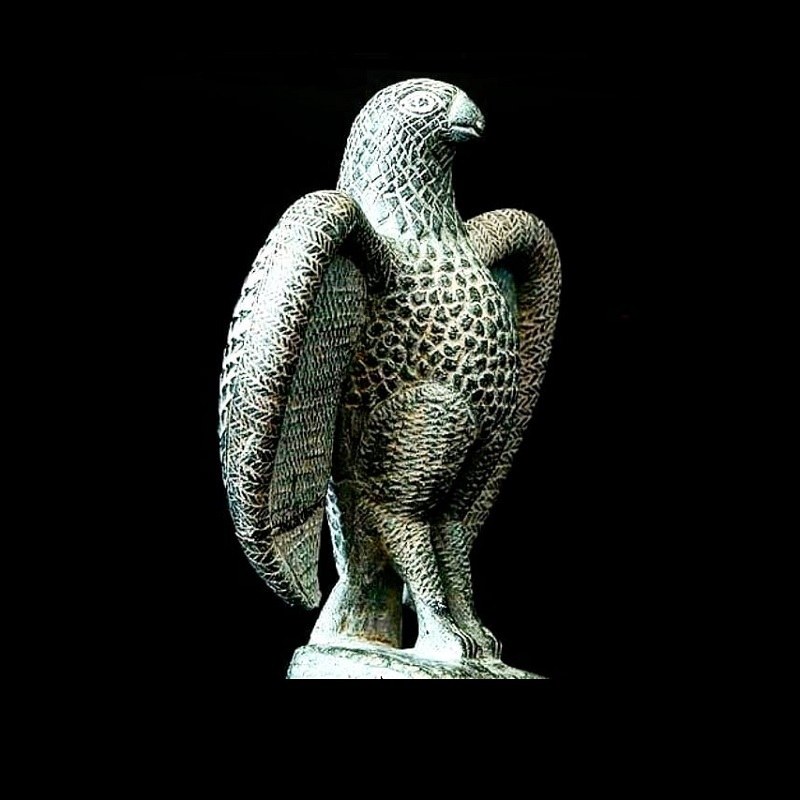 Jiroft is a city in southern Kerman Province, located on the shores of Halilrud River, and the southern foothills of Barez Mountains. It is 650 meters above sea level. In the past, this city was called small India and Sabzevaran (where the lands are mostly green) because of its very fertile lands.

The weather in Jiroft is very hot in summer and mild in winter. The city is extended in a vast plain adjacent to some mountains. The average annual temperature is 22°C and the average annual precipitation is 167.7 mm.

There are different ways of traveling to Jiroft:

Local airlines have scheduled some weekly flights to Mehrabad Airport in Tehran.

Population and Economy of Jiroft

According to the 2016 Iranian Census, the population of Jiroft was 130,429 people. The main occupation of the people of this region is the cultivation of agricultural crops, aquaculture, and livestock production. People called Jiroft as “India of Iran” due to its favorable climate for agriculture.

First, we will review some highlights of the history of this city during the pre-Islam era:

For a long time, researchers thought that the oldest civilization in the world was formed in Sumer of Iraq. However, the discovery of a ziggurat (a temple) dating back to more than five thousand years ago have changed this supposition. There have been unearthed many stone objects, as well as brick inscriptions, are written with a different script in the Jiroft region of Iran, leading archaeologists to revise their knowledge and claims.

During his attack on Iran and crossing the area from India to Fars, Alexander crossed Jiroft too. He wrote about the flourishing condition of the city and the region, palaces and sanctuaries.

The historical developments of Jiroft in the post-Islam era:

Arabs conquered Jiroft during the caliphate of Omar (the second caliph succeeding the prophet). At that time, Jiroft was the center of Kerman Province. Various groups attacked the city during the Islamic era.

During the Saffarid dynasty, Jiroft experienced more development. Perhaps the greatest importance of Jiroft during this period, and even afterward, was the location of the city at the junction of two main routes: the first was the way to India through Jālq )Sistan and Baluchestan Province of Iran), and the other was the way to the Persian Gulf through Bandar Abbas. At that time, the merchants exported the merchandise from Jiroft to other parts of the country.

During the rule of the Seljuq dynasty, especially during the reign of Mohammad ibn Arsalan Shah, Jiroft continued to flourish. According to his order, the architects built many caravansaries, mosques, and schools in Jiroft.

First, we introduce some of Jiroft tourist attractions, which are inside the city.

Mosque of Old Jiroft City (Daqyanous)
The building is located around Halilrud River and in some parts of the city known as “Daqyanous” City. The monument is over 1,200 years old. Some people believe that it is the oldest mosque in the Islamic world. The area of the mosque is over 6,000 m2 and people used it for about 2 centuries.

The museum hosts some of the ancient objects unearthed among thousands. In this museum, you can see objects such as busts and statues of humans and animals made of marble, and the corpse of animals and humans made up of soapstone.

There are also potteries dating back to the late 4th and 3rd millennium BC in two simple and patterned forms. The archeologists discovered them in Shahdad City, Yahya Mound in Kerman Province, and Shahr-e Sukhteh in Sistan and Baluchestan Province of Iran.

On the other hand, we can see the objects such as small pieces made of lapis lazuli and stoneware belonging to the 3rd millennium BC in this museum.

Here is a list of Joroft historical attractions that are outside the city: 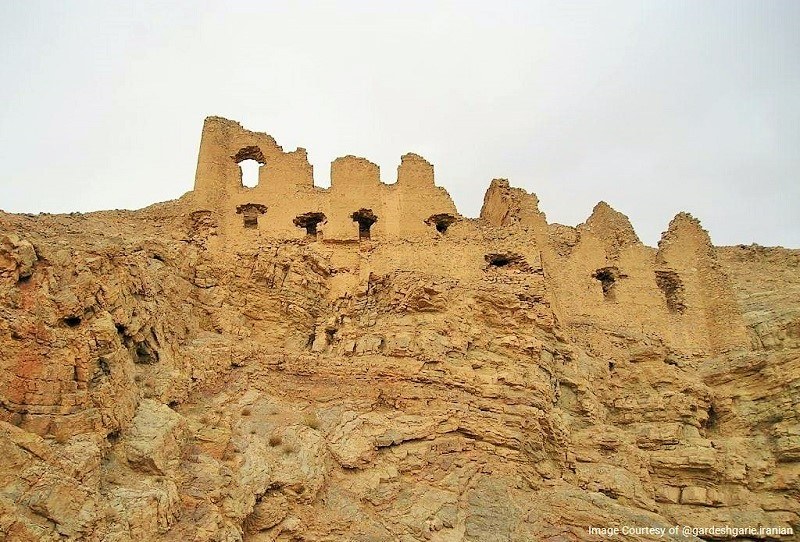 The building is located 60 km east of Jiroft city and near Rud Farq village. The architects made the castle of marble rocks, mostly of red color, on top of a mountain. The remarkable feature of Samuran Castle is the particular strongholds to prevent the attacks of enemies against this powerful defensive fortress. 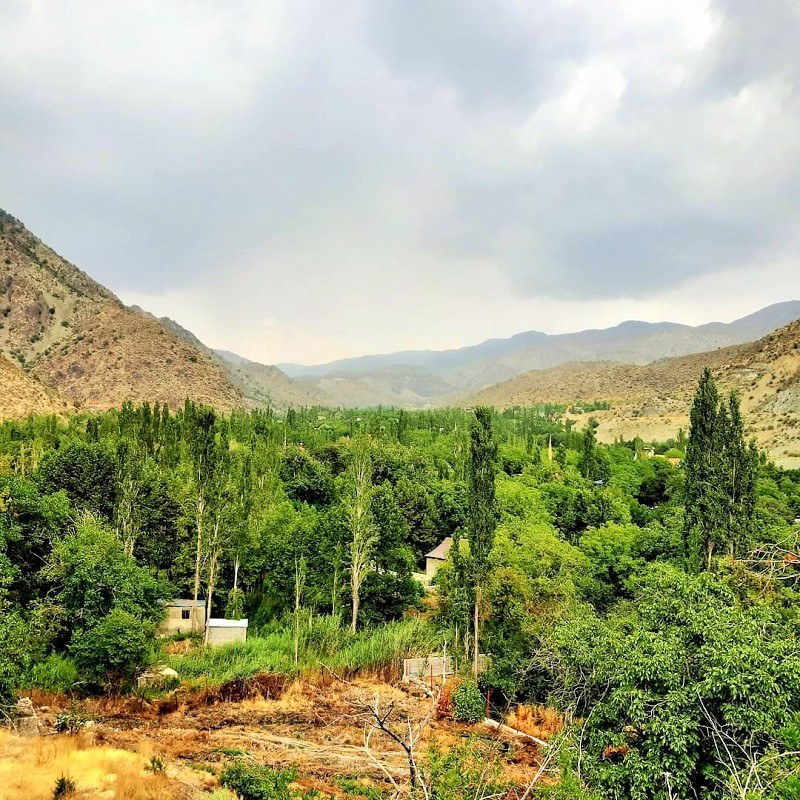 This village is about 40 km north of the city. There are spectacular natural attractions with beautiful and intact landscapes like rivers, waterfalls, gardens, as well as mountains and spectacular heights in this village. This region of the province is one of the most visited villages near Jiroft city due to its pleasant and beautiful nature. 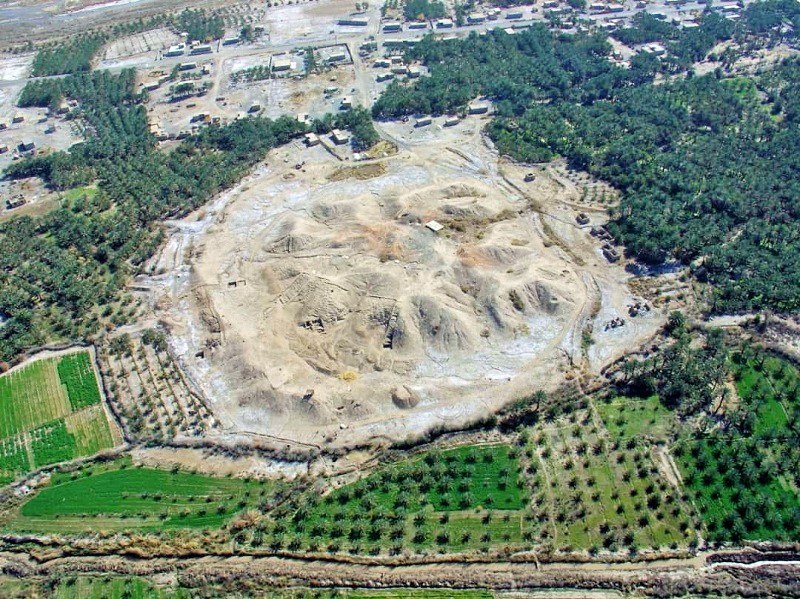 This area is one of the historical and ancient regions of Iran, located 5 km west of Anbarabad City and 30 km south of Jiroft City. According to the principles of archeology, this site used to benefit from all the general features of an ancient city. In addition, archeologists have discovered the remnants of the first human-built cities in this area. 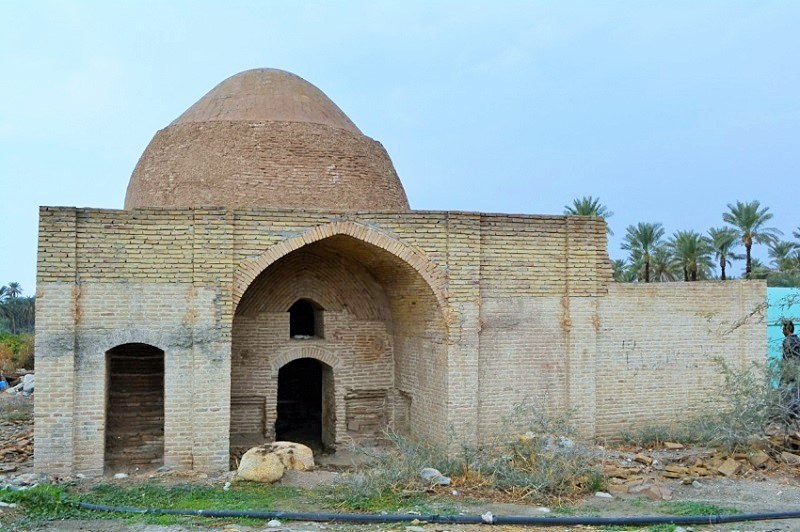 In Garm Salar Reza village, a district of Jiroft City, there is a historical tomb belonging to the era of a local Sufi governor. This valuable historical monument relates to one of the Khans (a ruler) of this area of Iran. Due to the importance of this historical tomb, people call the village with the name of that person. 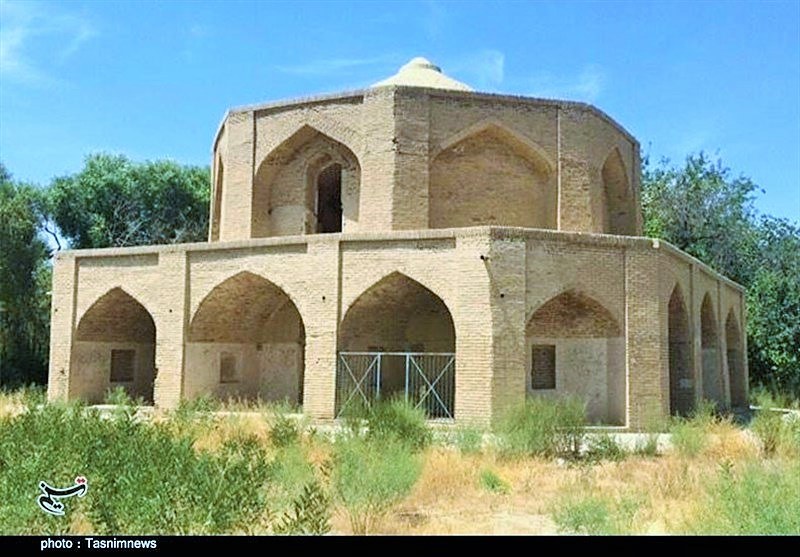 This Monument belongs to the Safavid era. This historical monument has a double-shell dome, some arched niches, several hallways, and two-story eyvans. Inside the building, there are some texts that have been inscribed with beautiful and distinguished scripts of Nastaliq and Naskh in honor of the person buried in this place.

Anytime you travel to this part of Iran, remember to visit Jiroft natural attractions too.

Jiroft Dam Lake
The lake is located 40 kilometers northwest of Jiroft. This dam is located on the beautiful Halilrud River and on the foothills of the Zagros Mountains, built for water storage to generate electricity. 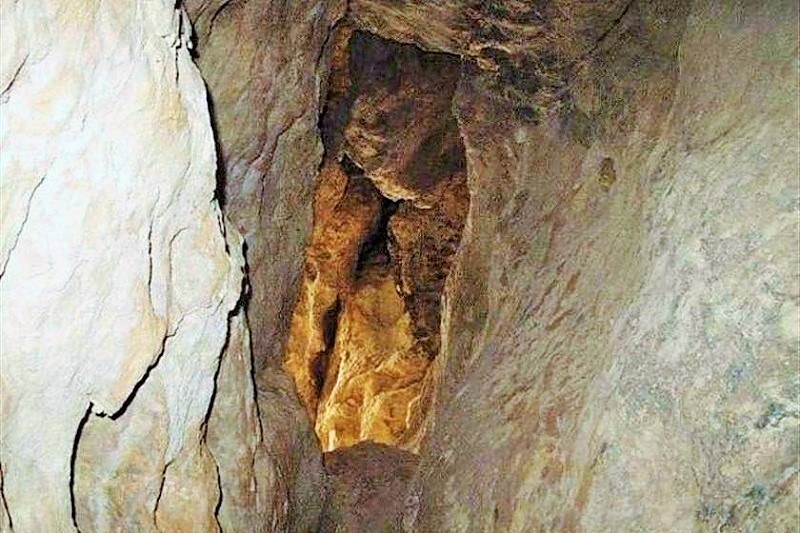 The cave is located 18 kilometers from Jiroft County, in a region called Maroun. This natural phenomenon is quite special for local people. They believe this is the cave of the Seven Sleepers. Also, others believe that the cave was the praying site of a mystic called Shoayb who lived near the cave.