A Himalayan country, Nepal is perhaps one of the most beautiful places to visit in Asia. It is the home of the world’s tallest mountain peak- Mount Everest. Moreover, eight of the ten most towering mountain peaks globally are in Nepal, including Everest.

Hiking and trekking experiences can be found in all parts of the country. Each of the regions of Nepal offers its unique features and hallmarks. Nepal is also a multicultural country. People of many different ethnicities and cultures live here.

They have their distinctive dialect and own costumes and daily practices. These features and many more make trekking in Nepal such a delight. Nepal is truly a traveler’s paradise. Not only is it relatively less expensive than other countries in Asia, but it also presents some of the most amazing Himalayan sceneries on the planet. Blended with cultural riches, Nepal Treks is truly an experience of a lifetime!

Nepal certainly does not lack when it comes to regions and destinations for trekking. But perhaps among all of the trekking regions in the country, Khumbu is the most famous. An extensive area of the region is situated under the protection of the Sagarmatha National Park- a Natural UNESCO World Heritage Site.

Khumbu is also a prime Sherpa settlement in the entirety of Nepal. Mount Everest is also located in the region. The famous Everest Base Camp Trek takes place here.

With highlights like the vantage point of Kalapatthar, the holy Gokyo Lakes, the Mahalangur Himalayan range, the renowned mountain town of Namche Bazaar, the sacred Tengboche Monastery, and many others, Khumbu is a region that definitely should not be missed if you want to enjoy the beauty of Nepal’s Everest Mountains.

The Annapurna region is another just as famous trekking region of Nepal. Many trekkers even say that the Annapurna region is, to some extent, even better than the Khumbu. Magar and Gurung people mainly occupy the part. Annapurna’s proximity to the capital- Kathmandu, also makes the region a much-preferred destination for many travelers. It is blessed with the Himalayan tapestry of the Annapurna Himalayan Range.

Some of the major highlights of the Annapurna region include the famous lakeside city of Pokhara, the Annapurna Conservation Area, the Annapurna Sanctuary, famous villages like Deurali, Dovan, and Ghorepani, among others, and the Marpha village- which is often referred to as “the apple capital of Nepal,” the vantage point of Poon Hill from where the entire panorama of the Mount Annapurna massif can be seen from and many more. The region is also fantastic, and terrace rice farms and alpine woods cover most of the area like excellent green carpets.

Mustang, by far, is one of the most unique and different regions of Nepal’s trekking destinations. It is also known as “the former Kingdom of Lo” and presents a rather desert-like terrain- a heavy contrast to the other more verdant regions. Mustang also has some of the most amazing natural rock formations globally. Dry corroded cliffs and arid hills are scattered throughout the region. Mustang is also one of the most culturally rich regions in Nepal. Mustang is one of the last vestiges of an unsullied Tibetan Buddhist culture in the entire world.

Mustang region is like going back in time! The century-old practices of the people remain unchanged here. The region is also quite famous for its many old Buddhist monasteries and the view of Mount Annapurna and the Dhaulagiri Himal. When the mountain peaks are viewed from the dry arid grounds of Mustang, they seem to glow- an ethereal sight!

There are many more regions in Nepal that offer unique trekking experiences. Not only trekking, but Nepal is also famous for other adventure activities like white-water rafting, cultural tours, short hikes, and peak climbing.

There are many activities to do in Nepal and many things to see and experience. It is a country that you should visit if you haven’t already! 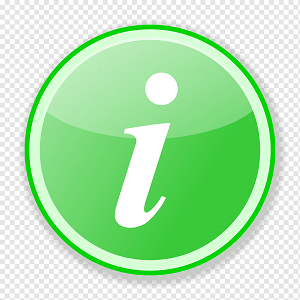 Pontoon Boats in Miami: How to Rent from a Credible Operator

Ethereum in Exchange for Bitcoin 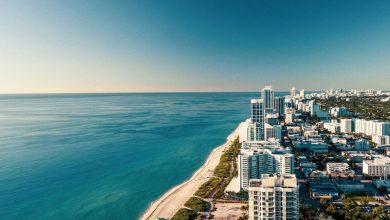 Things to Do in Miami, FL as an Iranian Tourist 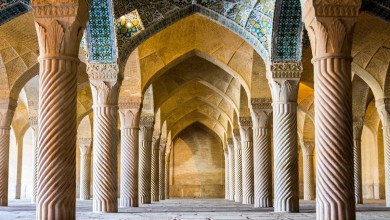 Off the Beaten Path in Iran: Vikki Gerrard La Crosse WI Recommends How to Find Unique Experiences Away from Tourist Hotspots 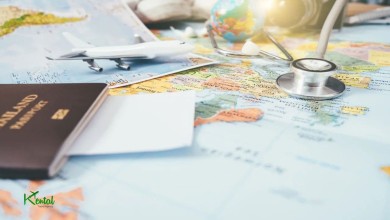 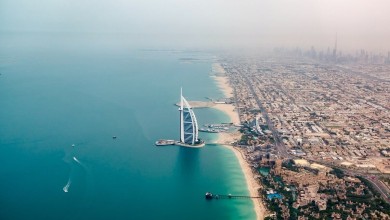