Lar is one of the southern cities of Fars Province in Iran. It is the only city without alleys in the Middle East. It has several fascinating tourist attractions. Some of them are historical attractions and some are natural.

Due to the warm and dry climate of the city, there are plenty of palm groves and water reservoirs there. Therefore, there are some local dishes that are enjoyable and suitable for the climate. The local souvenir of Larestan is Muscat Halva.

Below you will find more information about this city.

Lar County reaches Darab and Jahrom counties on the north, Firoozabad and Kangan counties (in Bushehr Province) on the west, and Lamerd, Gerash cities as well as Hormozgan province on the south.

The city is 806 meters above sea level. The average annual temperature is 23°C and the average annual precipitation is 203 mm. This area has a warm and dry climate. The winter is mild and the summer is very dry. Therefore, the best season to travel to this southern city is fall, late winter, and early spring.

There are different ways of traveling to Lar:

This city is located 330 km southeast of Shiraz City and 190 km northwest of Bandar Abbas. The distance between Lar and Tehran is about 1,300 km and it takes about 18 hours to travel by car. It is better to have a stopover in Abadeh City in order to reduce travel fatigue.

In terms of access to the sea, the shortest route from Lar is 160 km connecting it to Bandar-e Pol, but the distance decreases to 97 km if we consider it as a straight line.

For traveling to this city by bus, there are direct buses leaving from the cities of Shiraz, Bandar Abbas, Jahrom, and Qeshm.

The airport of this city has flights to Tehran, Shiraz, Ahvaz, Dubai, Kuwait, Doha, and Sharjah. Generally, the airline companies such as flydubai, Air Arabia, and some Iranian companies are cooperating with Larestan Airport.

According to the 2016 Iranian census, the population of Lar was 213,920 people. Local people are mainly engaged in economic activities in Qatar, Kuwait, the UAE, and Oman.

With four industrial towns and two industrial districts, this city has the highest number of industrial centers in Fars Province. The main activity of the towns is the production of food, industrial and mechanical components, and cellulosic materials.

There are also several salt, gypsum, and limestone mines in and around this city. Larestan Cement Factory is one of the major projects of the province.

During the Sassanid period, Lar had an important situation because of the construction of fire temples in the city. It was the center of mintage since the late 14th century. Coin of Lar (Larbon) has been common in the Persian Gulf and Indian coasts.

This area has been an important and widespread province in southern Fars during the Safavid era. The city dates back to the period of Gorgin, an Iranian hero. The ancient roads that went from Firoozabad and Estakhr through Khanj, Marvdasht, Fal, and Asir, to Siraf Ancient Port and the south, and the remnants on this way, are indications of the pre-Islam era’s culture and civilization in the region.

Today, Lar consists of two nearby parts. Built after the earthquake of 1960, the new section is linked to the old town via highway. It is located six kilometers away from the old town.

This city is well-known for its historical and natural attractions. They attract several Iranian and non-Iranians visitors to this city every year. If you would like to learn about some of the most famous ones, please read Lar tourist attractions! 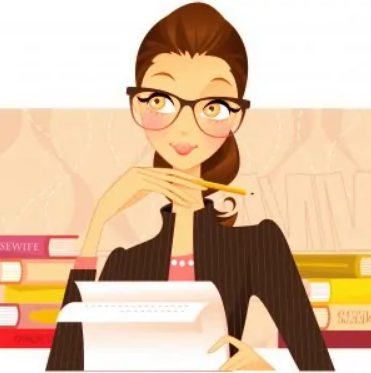 7 Reasons Why Iranian Tour Guides Facilitate your Tours of Iran 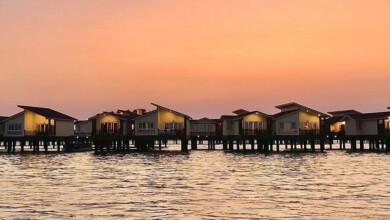 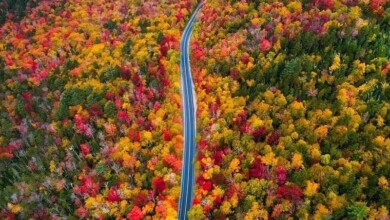 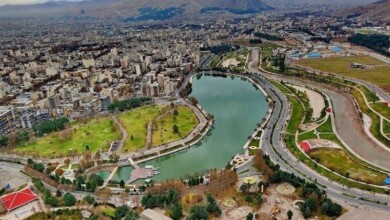